Browse: Home   /   Heritage at Risk: Ancient gold mine of Sakdrissi in Georgia 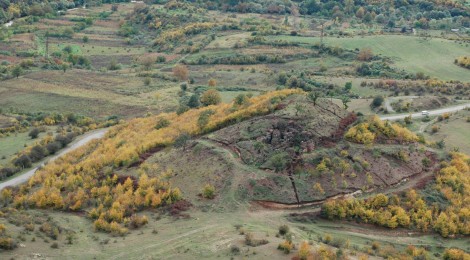 Heritage at Risk: Ancient gold mine of Sakdrissi in Georgia

dadurfee / November 14, 2013 / Comments Off on Heritage at Risk: Ancient gold mine of Sakdrissi in Georgia / Uncategorized

The Sakdrissi gold mine in Georgia was discovered in 2004 by German archaeologists from Ruhr-University Bochum and is dated to the third millennium BCE. It is one of the oldest known gold mines in the world, with stone hammers and antler picks used to extract the ore. It was given protection by the Georgian Heritage laws in 2006 but its life as a conserved site was brief. A change of government saw pressure put on the ministry of culture and its status as a protected monument was removed in June. The Georgian mining company Rare Metals Group Ltd plans to start opencast operations which will swallow the area of prehistoric mining. The Institute of Archaeological Studies at Ruhr-University of Bochum has mounted a campaign to save it. 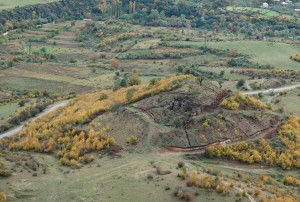