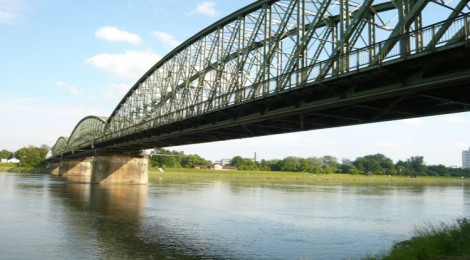 Heritage at Risk: Demolish? The Linz Railway Bridge in Austria

dadurfee / November 14, 2013 / Comments Off on Heritage at Risk: Demolish? The Linz Railway Bridge in Austria / Uncategorized

Following frequent press reports in the last weeks, the Austrian
Federal Protection Office has announced a decision regarding
the old railway bridge over the River Danube which has experts
rolling their eyes. The Linz railway bridge is one of the
landmarks of the city. The riveted iron bridge with curved upper
flange was opened in November 1900. After its improper use
due to the construction of a solid lane for motorised traffic,
clearing the road with salt in winter and years neglecting its
maintenance, the bridge was said to be in such a poor condition
that its repair would cause appropriate high costs. The owner,
the Austrian Federal Railways, which has no use anymore for
the bridge, asked the Federal Protection Office – with reference
to the high repair costs –for permission to demolish the
monument. After the end of a quite unusual procedure (in the
sense of principles based on the rule of law) and after ignoring
the evidence prepared by independent and renowned experts
of the advisory board for the preservation of monuments
(Denkmalbeirat, who were appointed by the Minister), the Federal
Protection Office paved the way for the bridge’s imminent
demolition. In the view of experts all are called upon to raise their voices
to preserve the last big iron-frame bridge over the Danube in
Austria as a monument of national importance. 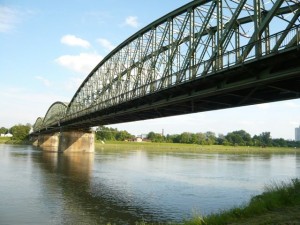 ← Heritage at Risk: Ancient gold mine of Sakdrissi in Georgia
Mexico – VII Latin American Symposium on Conservation of the Industrial Heritage 21 Oct 2013 – 27 Oct 2013 →