The TICCIH Bulletin is published and distributed electronically to members four times each year. The Editor’s policy is to concentrate on methodological themes of interest in different parts of the world while presenting news of projects, activities, meetings and conferences in which TICCIH members are likely to be involved.

Articles for the Bulletin are very welcome and should be sent to the Editor, James Douet (editor@ticcih.org), as early as possible.

Final dates for receiving copy: 31 March for the April Bulletin, 30 June for the July Bulletin, 30 September for the October Bulletin, and 31 December  for the January Bulletin. 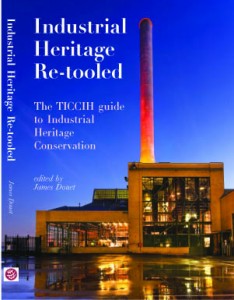