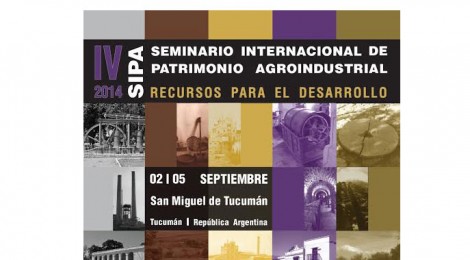 SIPAs are defined as a movement of Latin American scholars, teachers and researchers, as well as governmental and non- governmental technical staff, students and general public, whose main focus is on the interdisciplinary value, promotion and protection of industrial heritage, focusing on agro-industrial heritage. SIPAs also form discussion forums where theoretical thinking and practice meet. These debates have subsequently benefited academic, professional and management areas at generating public policies regarding heritage.

SIPAs’ greatest strength is an established and extensive network of people and institutions with the joint aim of examining the problems threatening agro- industrial landscapes. Its legacy is reflected on the actions resulting from each event, increasingly demanded, where sustainable proposals are developed along with site assessment and recovery methodologies, e.g. the value of labor workers. The headquarters of SIPA are not fixed and vary according to the Seminars. 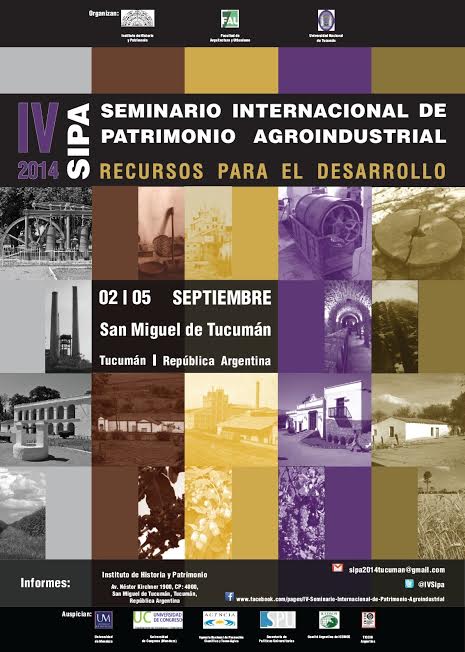